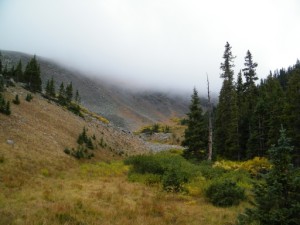 Led by Monica I.
The last time we were on Warden Gulch it was pretty snowy. We got to the base of yet another snowy hill and decided to call it quits. So we hadn’t seen the last bit of the trail yet, but it looked like 2009 was going to be our year….
Join Us!
If you aren’t a Member or Subscriber, you can’t see all of the content on this site. Get membership information to see why this site is best when you join and log in