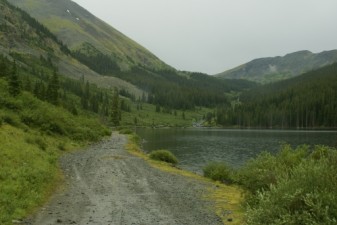 Led by Mike S.
After we finished up Italian Creek we decided to head for Tincup Pass and home. We had to drive aired down on the pavement for a bit in order to get to the start of trail, but it was worth it. Rain started to fall heavily again right as we…
Join Us!
If you aren’t a Member or Subscriber, you can’t see all of the content on this site. Get membership information to see why this site is best when you join and log in