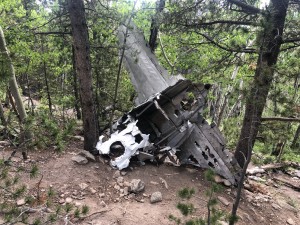 Led by Matt K.
The T-33A Plane Crash was the first trail for the day. We met at the trailhead for the road to the T-33A Plane Crash as there was a small area for two to air down. The campground was full and busy with people all around. As we started going up…
Join Us!
If you aren’t a Member or Subscriber, you can’t see all of the content on this site. Get membership information to see why this site is best when you join and log in