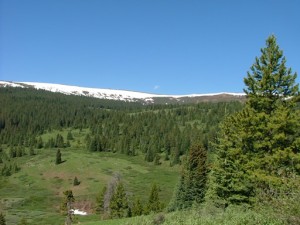 Led by Monica I.
We had a long weekend of Leadville wheeling ahead of us, and we were celebrating the 4th of July the right way — on a trail. We wanted to check out Lime Creek and Benson Cabin so we started with Shrine Pass. The trail was dusty (like always) and there…
Join Us!
If you aren’t a Member or Subscriber, you can’t see all of the content on this site. Get membership information to see why this site is best when you join and log in