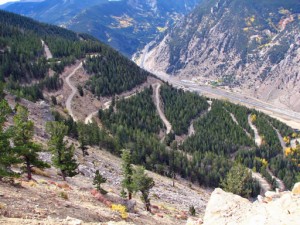 Led by Mark F.
We left Starbucks at 9:15 and immediately made a stop for a second breakfast at Burger King. We took the old highway to the reservoir crossing in Georgetown and worked our way to Main street where we turned back eastward. The trail begins as a continuation of Main Street. The…
Join Us!
If you aren’t a Member or Subscriber, you can’t see all of the content on this site. Get membership information to see why this site is best when you join and log in