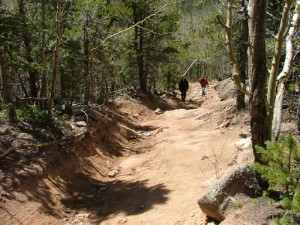 Led by Monica I.
We hadn’t run Saran Wrap or Eagle Rock since 2004 so we were excited to go back and try them again. That meant we had a big group and there were some long waiting times at each obstacle, but it was a gorgeous day and we had a fantastic time….
Join Us!
If you aren’t a Member or Subscriber, you can’t see all of the content on this site. Get membership information to see why this site is best when you join and log in