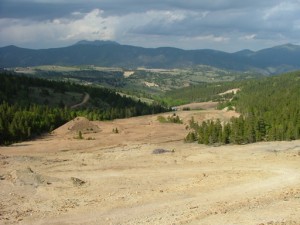 Led by Monica I.
Most of us did Russell Gulch as a side trip on our way down Oh-My-God Road. We didn’t take too long exploring, but it was long enough to really enjoy the gorgeous scenery that the trail has to offer. We started on the Central City end, going directly to the…
Join Us!
If you aren’t a Member or Subscriber, you can’t see all of the content on this site. Get membership information to see why this site is best when you join and log in