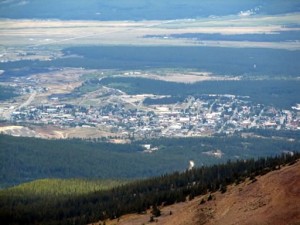 Led by Mark F.
After we ran the Mount Bross trail and had lunch in Fairplay, we returned northward to route 12 going over Mosquito Pass. We took the turnoff up the valley to the South London Mine. About a mile up this valley we came to a three headed junction with the two…
Join Us!
If you aren’t a Member or Subscriber, you can’t see all of the content on this site. Get membership information to see why this site is best when you join and log in