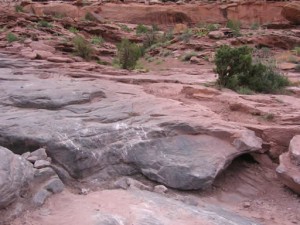 Led by Ladd G.
We hit the trailhead at around 9AM and aired down and got ready to go, then we just jumped right on it. It took about an hour to get to the top and enjoy the view. It was a bit overcast, windy and just a bit cool. This is a…
Join Us!
If you aren’t a Member or Subscriber, you can’t see all of the content on this site. Get membership information to see why this site is best when you join and log in