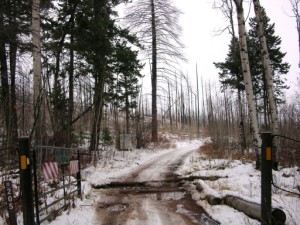 Led by Matt K.
Sunday was the second day of our marathon weekend of wheeling. We had run seven trails on Saturday, all in the Rampart Range area. The trails the day before were covered in snow, and we were expecting fresh snow during the day on Sunday. That fact coupled with the fact…
Join Us!
If you aren’t a Member or Subscriber, you can’t see all of the content on this site. Get membership information to see why this site is best when you join and log in