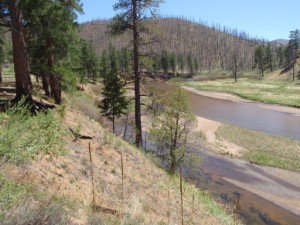 Led by Matt K.
This was the last trail of the day off of Cedar Mountain Road. At the gate for Metberry Gulch there was a sign warning about a big mud hole. We drove down the trail for some time and eventually came to the big mud hole that the sign warned us…
Join Us!
If you aren’t a Member or Subscriber, you can’t see all of the content on this site. Get membership information to see why this site is best when you join and log in