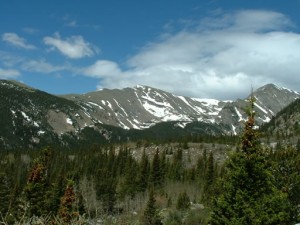 Led by Monica I.
We were searching for some good fishing and we really found it at this lake. We ended up with four fish (two of them over 14 inches long), sunburns, and no vehicle damage at all. It ended up being so nice at the lake that we decided not to run…
Join Us!
If you aren’t a Member or Subscriber, you can’t see all of the content on this site. Get membership information to see why this site is best when you join and log in