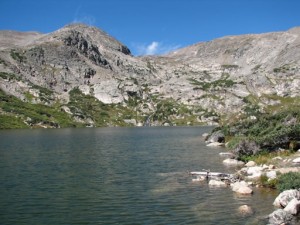 Led by Mark F.
After descending to Alice from the Kingston Peak trail, Gary, Betty, Mark, Kay, Theodore and the shelties (Lady and King) took the trail to Loch Lomond. Gary took the alternate section of trail which has a rocky area that can scrape the bottom of a stock vehicle. We had lunch…
Join Us!
If you aren’t a Member or Subscriber, you can’t see all of the content on this site. Get membership information to see why this site is best when you join and log in