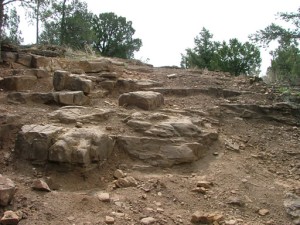 Led by Monica I.
This was our first Colorado trail of the season that wasn’t covered in snow, and we had a blast. It seems like we always spend a lot of time on the Penrose system of trails when we’re there, but this time we managed to be off the trail and aired…
Join Us!
If you aren’t a Member or Subscriber, you can’t see all of the content on this site. Get membership information to see why this site is best when you join and log in