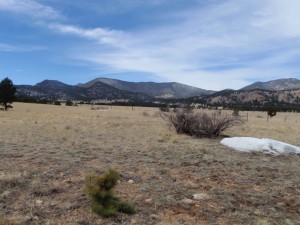 Led by Matt K.
La Salle Pass was the second trail for the day, and we started it after coming off of China Wall. We looked up ahead at the trailhead and it looked like most of the trail was going to free from snow. So we were feeling pretty good as we started…
Join Us!
If you aren’t a Member or Subscriber, you can’t see all of the content on this site. Get membership information to see why this site is best when you join and log in