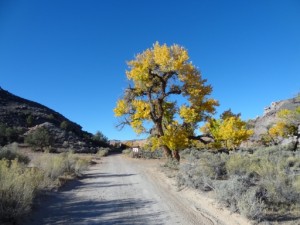 Led by Monica I.
We came off of the Tusher Tunnel trail and it was still fairly early in the morning. Even though we had a big day planned there was no way we’d drive by the Pickle without checking out the first obstacle, 50-50. It’s a lot easier to find now, with a…
Join Us!
If you aren’t a Member or Subscriber, you can’t see all of the content on this site. Get membership information to see why this site is best when you join and log in