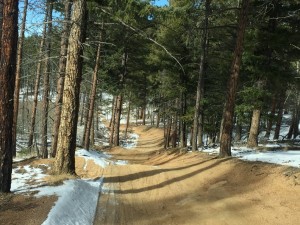 Led by Matt K.
Hackett Gulch was the first challenging trail of the day.  The first part of Hackett Gulch was not hard, even with snow on the trail.  None of us had any issues.  Soon we made it to Hackett Rock.  It was fun driving up the obstacle.  After we all made it to the…
Join Us!
If you aren’t a Member or Subscriber, you can’t see all of the content on this site. Get membership information to see why this site is best when you join and log in