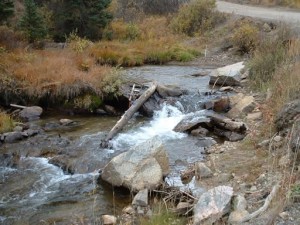 Led by Monica I.
None of us had a good time on this "trail" which is basically a crowded dirt road. You don’t need 4-wheel drive so we were just two of the many cars on the road. There was a lot of traffic so it was like being on the highway. The dirt…
Join Us!
If you aren’t a Member or Subscriber, you can’t see all of the content on this site. Get membership information to see why this site is best when you join and log in