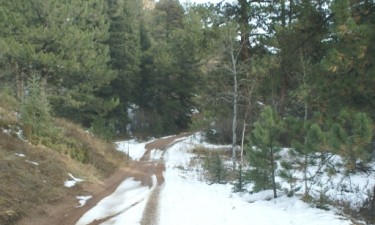 Led by Mike S.
After completing Illinois Gulch we were all getting tired. Fern Creek would be the seventh trail of our marathon day of wheeling. It was getting late so we did our best to make good time up the trail. Again, snow cover made the trail interesting where it would otherwise be…
Join Us!
If you aren’t a Member or Subscriber, you can’t see all of the content on this site. Get membership information to see why this site is best when you join and log in