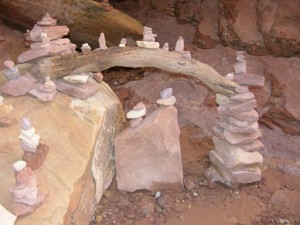 Led by Mike S.
We headed back to the Needles area of Canyonlands National Park to run Elephant Hill one day after having run Lockhart Basin. The trip to the trailhead was suspenseful as we were not sure what the conditions would be. The day before had brought snow, sleet, and hail in the…
Join Us!
If you aren’t a Member or Subscriber, you can’t see all of the content on this site. Get membership information to see why this site is best when you join and log in