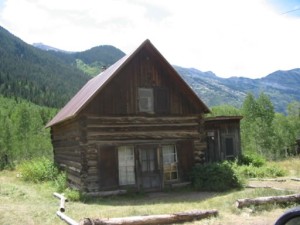 Led by Monica I.
We only ran the far end of Crystal City, just after coming up Lead King Basin from Marble and just before running Schofield Pass to Crested Butte. It was only a few minutes off of the trail but it was really worth it. The Powerhouse is amazingly beautiful, and Crystal…
Join Us!
If you aren’t a Member or Subscriber, you can’t see all of the content on this site. Get membership information to see why this site is best when you join and log in