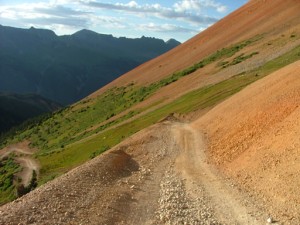 Led by Monica I.
We had already done five trails for the day and this was to be our last one. It looked like we were even going to finish before the sun went down. We were running Corkscrew Gulch backwards to finish at the pavement. We headed up, and we soon found ourselves…
Join Us!
If you aren’t a Member or Subscriber, you can’t see all of the content on this site. Get membership information to see why this site is best when you join and log in