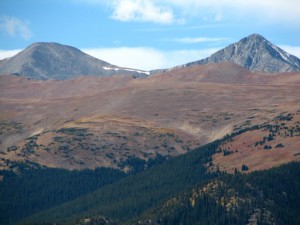 Led by Mark F.
From the junction of the through-trail and spur to Saxon Mountain we continued about 400 feet to a small area with multi-junctions and a few signs. We took the rightmost turns toward Griffith Mountain. This trail is about a mile long, and after a steep descent joins the main trail…
Join Us!
If you aren’t a Member or Subscriber, you can’t see all of the content on this site. Get membership information to see why this site is best when you join and log in