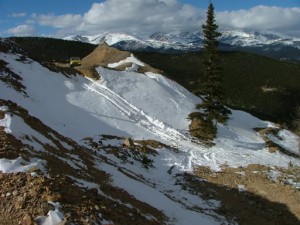 Led by Dane R.
We were all set for our annual snow run up Spring Creek, but there was a lot of snow this year. We decided to run Cascade Creek first instead, then play it by ear as we worked our way up to the Spring Creek Rock Garden. We had a really…
Join Us!
If you aren’t a Member or Subscriber, you can’t see all of the content on this site. Get membership information to see why this site is best when you join and log in