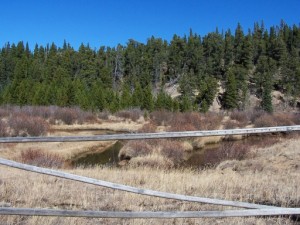 Led by Walt S.
We had just completed Eldorado Mountain and checked out the Caribou ghost town. It was time for our second trail of the day, Caribou Creek. There were a few tourists that drove up the easy road from Nederland to check out the area as we made our way to the…
Join Us!
If you aren’t a Member or Subscriber, you can’t see all of the content on this site. Get membership information to see why this site is best when you join and log in