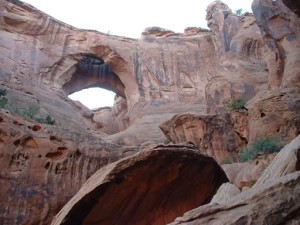 Led by Monica I.
We ran this right after Sevenmile Rim and Gemini Bridges as they’re all right next to each other. The trail itself sounds pretty boring but it really wasn’t. Sand is always fun! Mike and Kendall climbed on some of the rock faces at the end of the trail, and Mike…
Join Us!
If you aren’t a Member or Subscriber, you can’t see all of the content on this site. Get membership information to see why this site is best when you join and log in