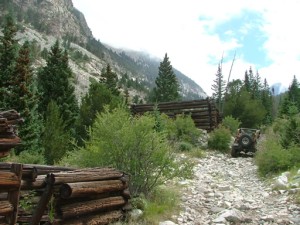 Led by Monica I.
We had become a tight little group as we took at least a month to prepare to run this trail. Robert replaced nearly everything on his Jeep, Monica got lockers, Bob R. got a belly-up skid plate, and Ladd, Eric, Bob R. and Monica all got winches. We were all…
Join Us!
If you aren’t a Member or Subscriber, you can’t see all of the content on this site. Get membership information to see why this site is best when you join and log in