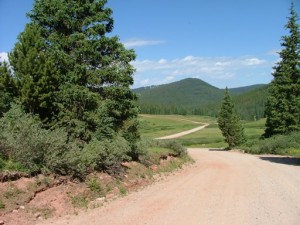 Led by Monica I.
We set out for a scenic day of mellow trails, starting with Shrine Pass. The temperature was high in Denver so we were all looking forward to a bit of cool mountain air. We were treated to gorgeous weather and beautiful views for the entire trail. We met Eric and…
Join Us!
If you aren’t a Member or Subscriber, you can’t see all of the content on this site. Get membership information to see why this site is best when you join and log in