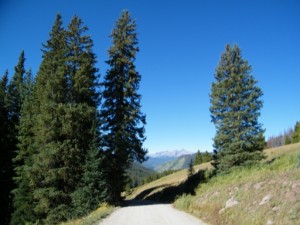 Led by Monica I.
The temperatures were a bit chilly, and winter was definitely on its way. We aired down at the big rest area complete with a marked place for Matt to leave his truck and trailer. There were lots of people with road bikes at the rest area, though there wasn’t much…
Join Us!
If you aren’t a Member or Subscriber, you can’t see all of the content on this site. Get membership information to see why this site is best when you join and log in