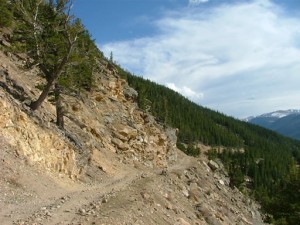 Led by Monica I.
We ran Saxon Mountain right after running Spring Creek, and we had forgotten how insanely bumpy the trail is. Still, some people in the group hadn’t been on it before so it was worth it. The sun was shining and the views from the top were amazing. We started down,…
Join Us!
If you aren’t a Member or Subscriber, you can’t see all of the content on this site. Get membership information to see why this site is best when you join and log in