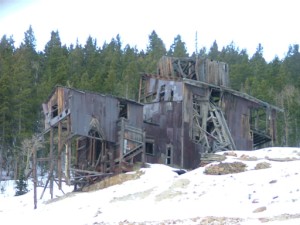 Led by Monica I.
We finished our day with an extensive exploration of the system of trails south of Russell Gulch and east of Oh-My-God Road. We spent a lot of time and saw a lot of dead ends, but there was still more to explore as we headed back. We got a fairly…
Join Us!
If you aren’t a Member or Subscriber, you can’t see all of the content on this site. Get membership information to see why this site is best when you join and log in