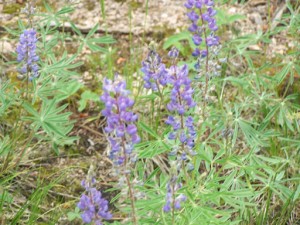 Led by Jed P.
The drive from Pole Hill to Pierson Park Road isn’t very far, and before we knew it we were at the trail head. It wasn’t hard to find. The trail is fairly easy as you pass through aspens, and it starts to climb moderately when you get to the pine…
Join Us!
If you aren’t a Member or Subscriber, you can’t see all of the content on this site. Get membership information to see why this site is best when you join and log in