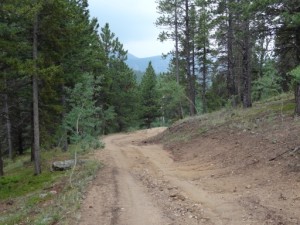 Led by Monica I.
We had nice weather for the first part of the day, and when we got back to the pavement it really started raining. By the time we turned off of the highway it was pouring. Naturally, Bill didn’t have his Jeep doors so he was getting soaked while trying to…
Join Us!
If you aren’t a Member or Subscriber, you can’t see all of the content on this site. Get membership information to see why this site is best when you join and log in