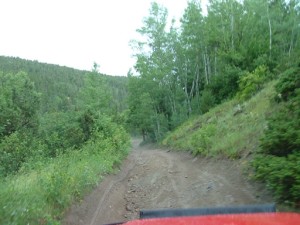 Led by Monica I.
We had a great time at our annual barbeque and we planned on running Switzerland Trail on the way back to town. We accidentally ended up on Pennsylvania Gulch, which was a fantastic surprise. It had been raining for awhile, making the trail very wet. We headed through the town…
Join Us!
If you aren’t a Member or Subscriber, you can’t see all of the content on this site. Get membership information to see why this site is best when you join and log in