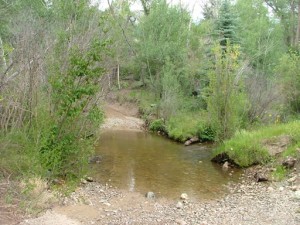 Led by Monica I.
The Great Sand Dunes are one of the coolest things to see in Colorado. While driving to the trailhead you can see a grassy plain, huge sand dunes, and rocky Sangre de Cristo mountains all at the same time. We stopped at the Visitor’s Center to walk out on the…
Join Us!
If you aren’t a Member or Subscriber, you can’t see all of the content on this site. Get membership information to see why this site is best when you join and log in