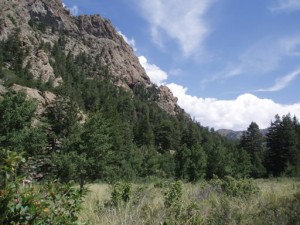 Led by Matt K.
It was a beautiful, warm and sunny day. We had just come down from camping at Lake Como on the Blanca Peak trail, so our day had really started out well. We headed up Highway 150, topped off our fuel tanks, and then proceeded on to pay our way at…
Join Us!
If you aren’t a Member or Subscriber, you can’t see all of the content on this site. Get membership information to see why this site is best when you join and log in