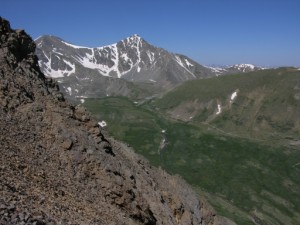 Led by Mike S.
We met in Downieville, as usual. Jim joined us, a welcome surprise, making us a group of eight Jeeps. It was nice to have that many on a run again, especially because we had announced the trip without as much notice as usual. As soon as everyone was there, we…
Join Us!
If you aren’t a Member or Subscriber, you can’t see all of the content on this site. Get membership information to see why this site is best when you join and log in