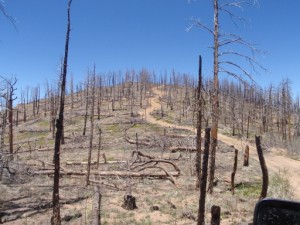 Led by Matt K.
This was our third trail for the day, and we left Cedar Mountain Road once again to start the trail. Longwater Gulch is a fun trail with steep descents and ascents and we were looking forward to it. The first part of the Longwater Gulch was a nice drive with…
Join Us!
If you aren’t a Member or Subscriber, you can’t see all of the content on this site. Get membership information to see why this site is best when you join and log in