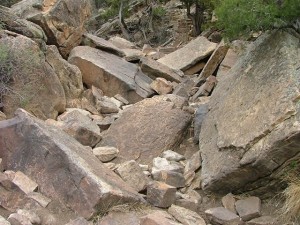 Led by Monica I.
We walked the Penrose trail system a few weeks beforehand, then we came back to run Liberty Trail for the first time from the north end. We figured we would decide when we got to the end if we were going to tackle Independence Trail or turn around and do…
Join Us!
If you aren’t a Member or Subscriber, you can’t see all of the content on this site. Get membership information to see why this site is best when you join and log in