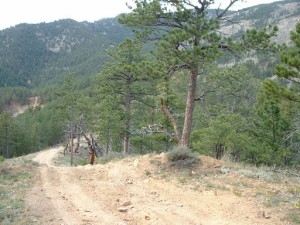 Led by Monica I.
This is a very confusing maze of trails — I’m going to make sure I have a full map of the area with all trails marked before we go again. We only went for a quick run and to see Carnage Canyon, but I think we never saw any of…
Join Us!
If you aren’t a Member or Subscriber, you can’t see all of the content on this site. Get membership information to see why this site is best when you join and log in