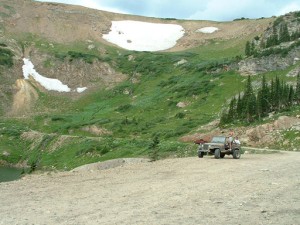 Led by Monica I.
This trail was a blast! It had a little of everything — scenic views, steep hills, decent-sized rocks, tight squeezes, and best of all a creek. The drive was about an hour and a half from Boulder to the start of the trail at Yankee Doodle Lake (with good fishing,…
Join Us!
If you aren’t a Member or Subscriber, you can’t see all of the content on this site. Get membership information to see why this site is best when you join and log in