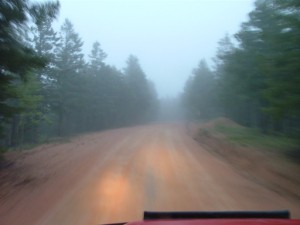 Led by Monica I.
We had just run Winding Stairs Road all the way to the meadow and back, and we took Ice Cave Creek Road to get back to Rampart Range Road. It was a mellow road, and we made good time on the way back. We didn’t see anyone along the way….
Join Us!
If you aren’t a Member or Subscriber, you can’t see all of the content on this site. Get membership information to see why this site is best when you join and log in