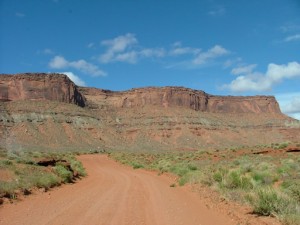 Led by Monica I.
We took Hurrah Pass on the way to Chicken Corners and Lockhart Basin. Though it wasn’t very difficult (you could do Hurrah Pass in a 2-wheel drive vehicle if it had a decent amount of clearance) it was extremely beautiful on both sides of the pass. We saw a few…
Join Us!
If you aren’t a Member or Subscriber, you can’t see all of the content on this site. Get membership information to see why this site is best when you join and log in