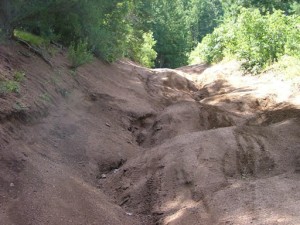 Led by Monica I.
The weather for the day started out perfectly, with blue skies and a warm sun. We aired down and disconnected our sway bars on Jackson Creek Road, then headed for the trail. We definitely had a blast. Everyone dipped down and through the few inches of water as we passed…
Join Us!
If you aren’t a Member or Subscriber, you can’t see all of the content on this site. Get membership information to see why this site is best when you join and log in