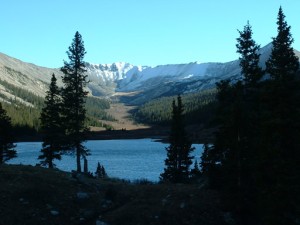 Led by Monica I.
It took us a while to find this trail — luckily there were some people on the same CB channel who heard us trying to find it and they helped us out. You have to go through a residential area marked with "no trespassing" signs so it’s confusing. The entrance…
Join Us!
If you aren’t a Member or Subscriber, you can’t see all of the content on this site. Get membership information to see why this site is best when you join and log in