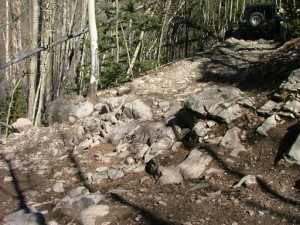 Led by Bob S.
We had gorgeous weather for our trail runs. It was sunny and not too chilly considering there was snow on the tops of the mountains. We were planning on lunch at Grizzly Lake so we were running that trail first before we tackled Iron Chest. We accidentally passed the turnoff…
Join Us!
If you aren’t a Member or Subscriber, you can’t see all of the content on this site. Get membership information to see why this site is best when you join and log in