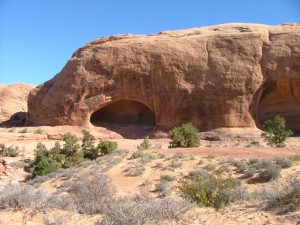 Led by Monica I.
A trip to Moab isn’t complete without playing on the roller coaster that is the Fins & Things trail. This was the first time on slickrock for a few members so we headed off to the Sand Flats Recreation Area, paid our fee and headed up to play. The first…
Join Us!
If you aren’t a Member or Subscriber, you can’t see all of the content on this site. Get membership information to see why this site is best when you join and log in