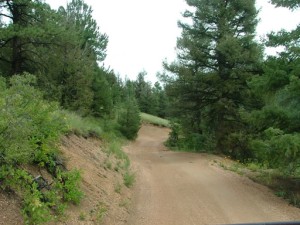 Led by Monica I.
We were planning a marathon day — to do seven trails in a row. We hadn’t been down to the Rampart Range Road area of trails as a group, though a few of us had been there individually over the years. It is a great area because there are many…
Join Us!
If you aren’t a Member or Subscriber, you can’t see all of the content on this site. Get membership information to see why this site is best when you join and log in