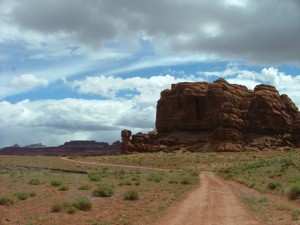 Led by Monica I.
We ran this trail in about an hour and a half immediately after Hurrah Pass and before Lockhart Basin. It wasn’t particularly challenging but the views were amazing. The part of the trail where you have to drive near a cliff is not as intimidating as we had thought it…
Join Us!
If you aren’t a Member or Subscriber, you can’t see all of the content on this site. Get membership information to see why this site is best when you join and log in