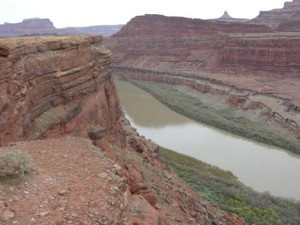 Led by Mike S.
The Chicken Corners trail is a natural addition to Hurrah Pass and Lockhart Basin if you’re running those trails. It’s a quick run out to the end of the trail and we were soon there. The narrow spot before the end near the actual Chicken Corners was quite mild. We…
Join Us!
If you aren’t a Member or Subscriber, you can’t see all of the content on this site. Get membership information to see why this site is best when you join and log in